The Best Budget Smartphones of 2023

Shop for top-rated smartphones without breaking the bank

Buying the best budget smartphone doesn't mean compromising on what you want. Our roundup has plenty of options to help you find what you're looking for as long as you're not an iPhone user.

Best With a Stylus

If you sometimes like to write out your ideas with a pen (in this case, a digital pen called a stylus), then the Motorola Moto G Stylus is what you are looking for.

It has all the great features of the Moto G (OK, the battery isn't quite as big as in the Moto G Power, our top pick), an excellent camera, and a big screen. The phone automatically launches Motorola's note-taking app if you remove the stylus with the screen off, making it easy to jot things down any time you want.

The 3 Best Portable Chargers and Power Banks of 2022 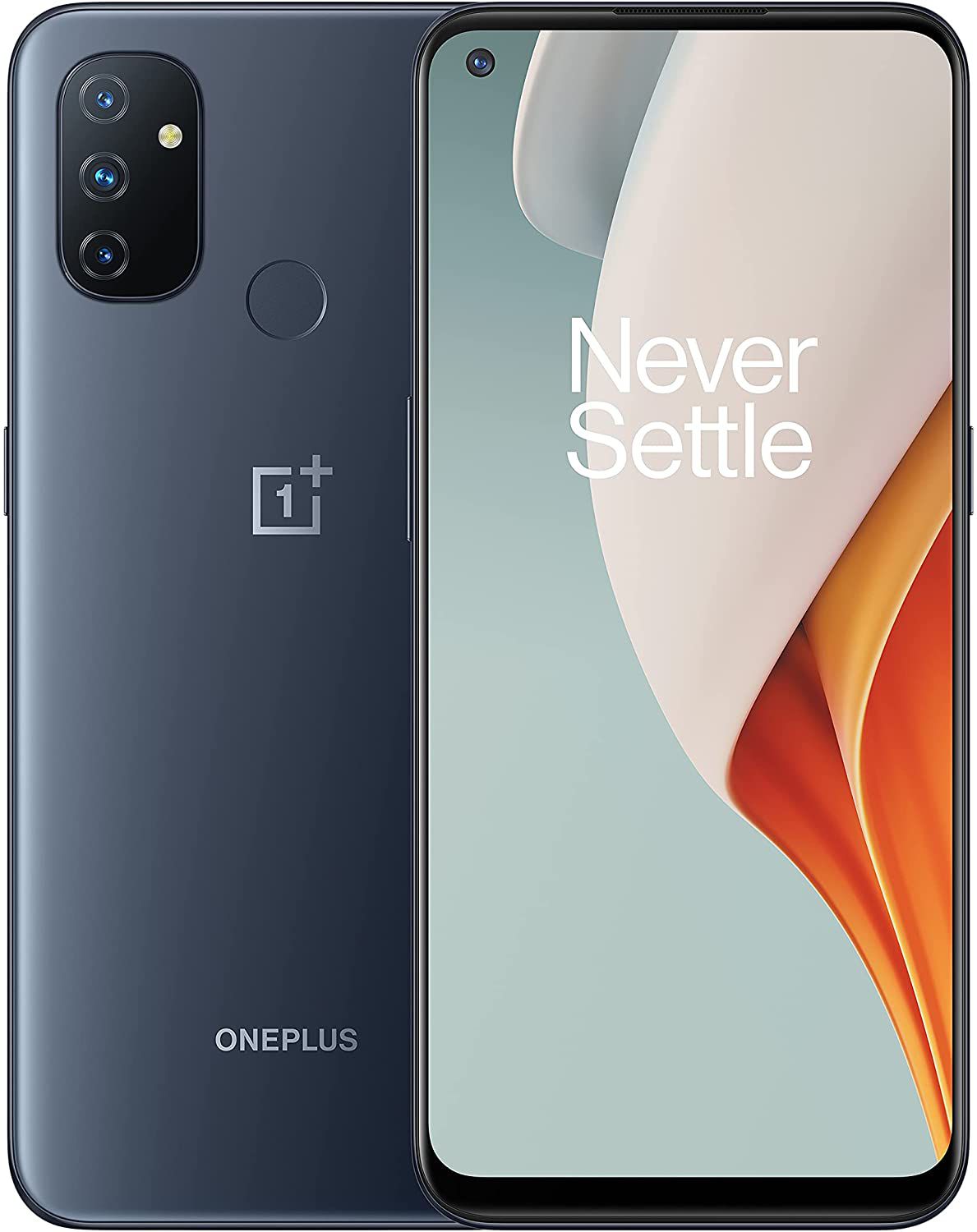 View On Amazon View On Oneplus.com
What We Like
What We Don't Like
OnePlus Nord N100 Review

How much of the unique OnePlus flavor remains intact in a sub-$200 budget phone? Just enough, it turns out. The OnePlus Nord N100 is one of the firm's cheapest phones, but it keeps the company's stylish Android skin and packs a few perks from pricier rivals. You get a smooth 90 Hz screen here and fast 18W charging for a beefy battery that can last for two days. The Nord N100 also doesn't look like a clunky, bargain-basement device.

Still, there's only so much that software polish and a couple of hardware perks can enhance a $180 phone, and the Nord N100 suffers from sluggish performance and has mediocre cameras. It still feels like a cheap phone for the most part—but it's usable, and those premium benefits give it a slightly grander allure than your usual budget handset. The much-improved Nord N10 5G is strongly recommended if your budget can stretch to $300, but if not, this is still a pretty solid handset for the price. 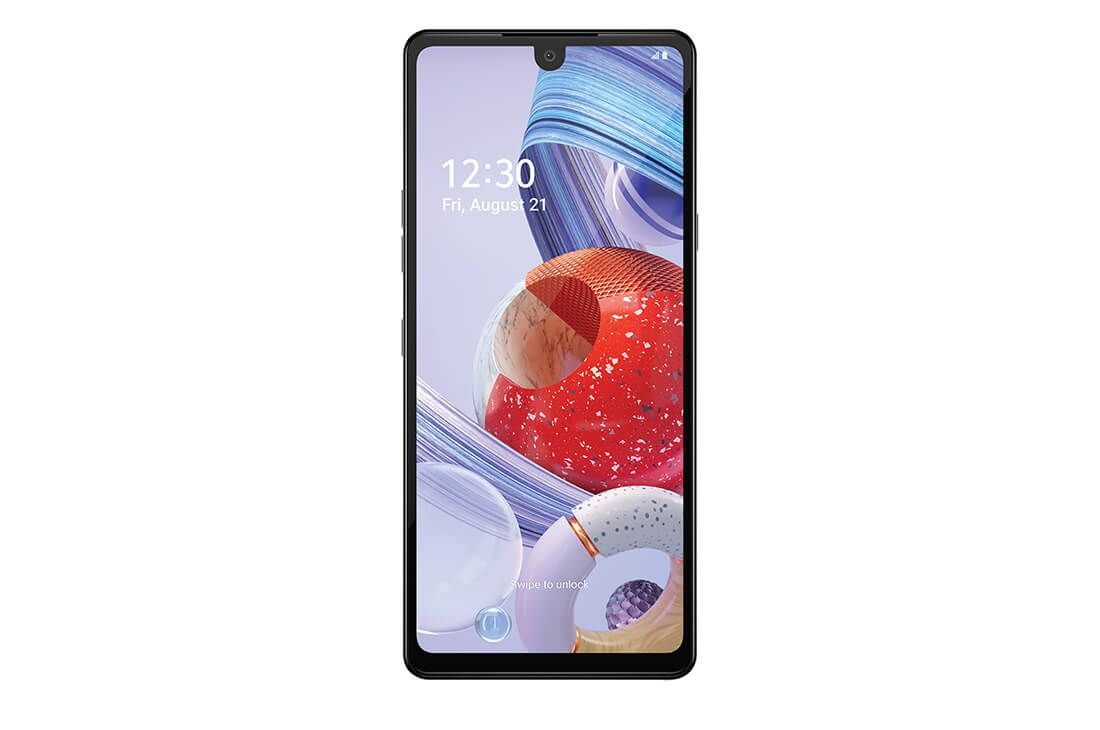 The LG Stylo 6 is a budget phone with a flagship look. Featuring a massive 6.8-inch IPS display and a mirror-finish glass back, it both looks and feels high-end despite its modest price tag. It also features a built-in stylus. The MediaTek Helio P35 processor fails to impress, resulting in a great phone that stumbles in terms of performance.

The two reasons to love this phone are the upscale look and excellent stylus functionality. This is one of the best-looking sub-$300 phones around, and that extends to the beautiful FHD display. It's a bit dim in full sunlight but looks fantastic anywhere else.

The stylus is spring-loaded, and removing it automatically brings up a handful of memo and note options. It's responsive and accurate, with no discernible lag unless you move it fast. Forget to put it back in its holster, and the phone sounds a little alarm when you try to turn it off.

You can find phones that perform better than the Stylo 6 for the same money, but you'll be hard-pressed to find one that looks this fantastic at this price point. If you don't ask a lot out of your phone and only want something that looks great while performing basic tasks, the Stylo 6 fits that description perfectly. 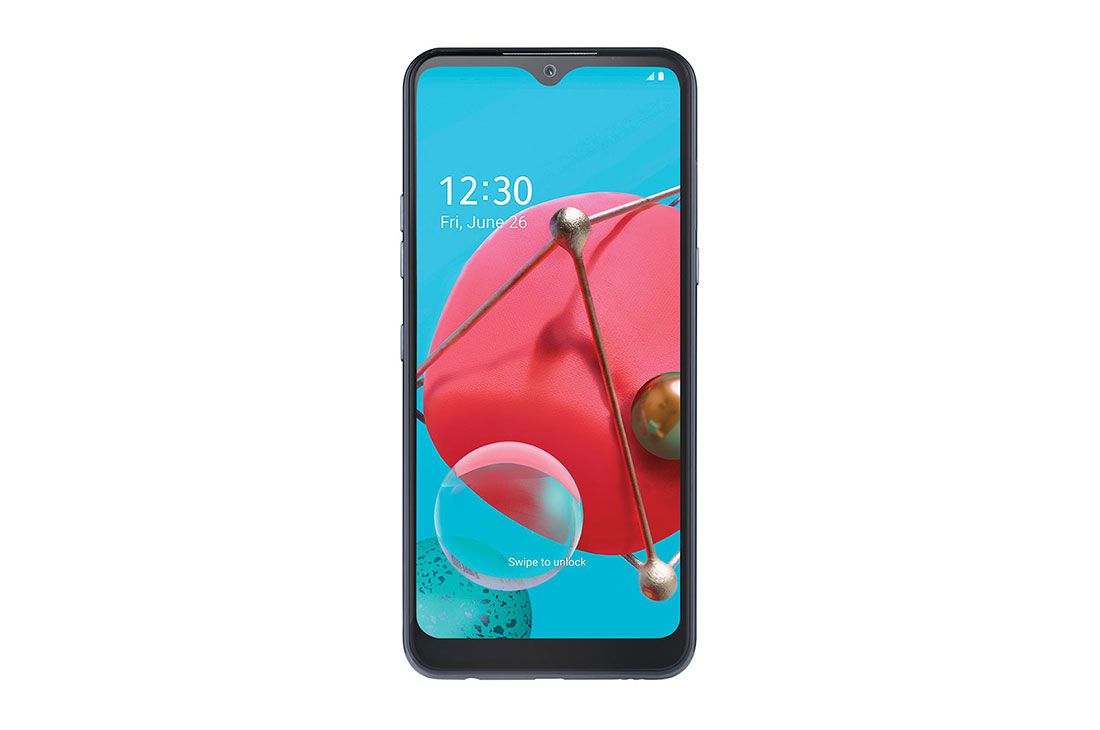 The LG K51 is a budget smartphone with a massive 6.5-inch display, a big battery, and some of the best sound quality you're likely to hear from a phone in this price range. It has a somewhat anemic processor, but it performs well enough if you don't demand too much.

The best thing about this phone is undoubtedly the price. With a reasonable MSRP for the unlocked version and even more attractive pricing when locked to a carrier, the K51 punches way above its weight class in terms of premium look and feel, sound quality, and battery life.

While the K51 underdelivers in terms of performance, thanks to an underpowered processor, this phone is still a fantastic option at such an affordable price. If your budget won't allow you to step up to a more powerful phone, or you can find this one at a price that speaks to you, it won't disappoint in terms of premium look and feel, sound quality, or battery life.

The best budget smartphone for under $300 is the Moto G Power. It's a fast, responsive phone with smooth software, various Motorola tweaks for improved functionality, and one of the most impressive battery runtimes we've seen. We also like the Nokia 7.2. It has a big, bright 1080p display, a capable Snapdragon 660 processor, and a triple camera setup that allows for bokeh and wide-angle shots. It's not the very latest phone, but the combination of price and performance is hard to beat.

What to Look for in a Budget Smartphone

Budget smartphones typically don't have high refresh screens, though that isn't universally true as OnePlus increasingly brings it to market at lower price points. The most common resolution for budget phones is 1080p, which isn't as crisp as the 2K panels you get on flagships. That said, it's still possible to get crisp screens and even OLED panels with dense, inky blacks and rich, saturated colors.

Mid-range chipsets consist of Snapdragon and MediaTek processors. While they won't match flagship processors in terms of benchmark testing, many budget phones are optimized in terms of day-to-day performance. This is especially true of Google's Pixel devices. The clean software works great with less powerful hardware. Most mid-range phones can handle the typical set of apps, multitasking, and multimedia. More demanding 3D games might prove a challenge, but there are still several budget phones that are capable of it.

"Watch out for the battery life. The number one request I hear from users is going to be an all-day or longer battery life because what good is having a phone if it's dead! The battery life can easily make or break the phone's functionality, so always check the specs for information about the battery performance before buying." — Richard Roth, CEO of  Progressive Tech

Camera performance on mid-range phones tends to be the big sacrifice in most cases, but this isn't universally true. An increasing number of budget phones offer multiple rear cameras, giving you the option of telephoto zoom and wide-angle shots, as well as features like bokeh mode. Google's Pixel phones are particularly capable of punching above their weight when it comes to camera performance, boasting the same sensors as flagship models.

FAQ
The Best Smartphone Cameras
Was this page helpful?
Thanks for letting us know!