The 8 Best Open-World Xbox One Games

These top titles are all about discovery and exploration

Alex Williams
Alex Williams
Writer
Alex Williams is an experienced tech writer with an interest in wearable technologies. He focuses on everything from gaming headsets to headphones.
lifewire's editorial guidelines 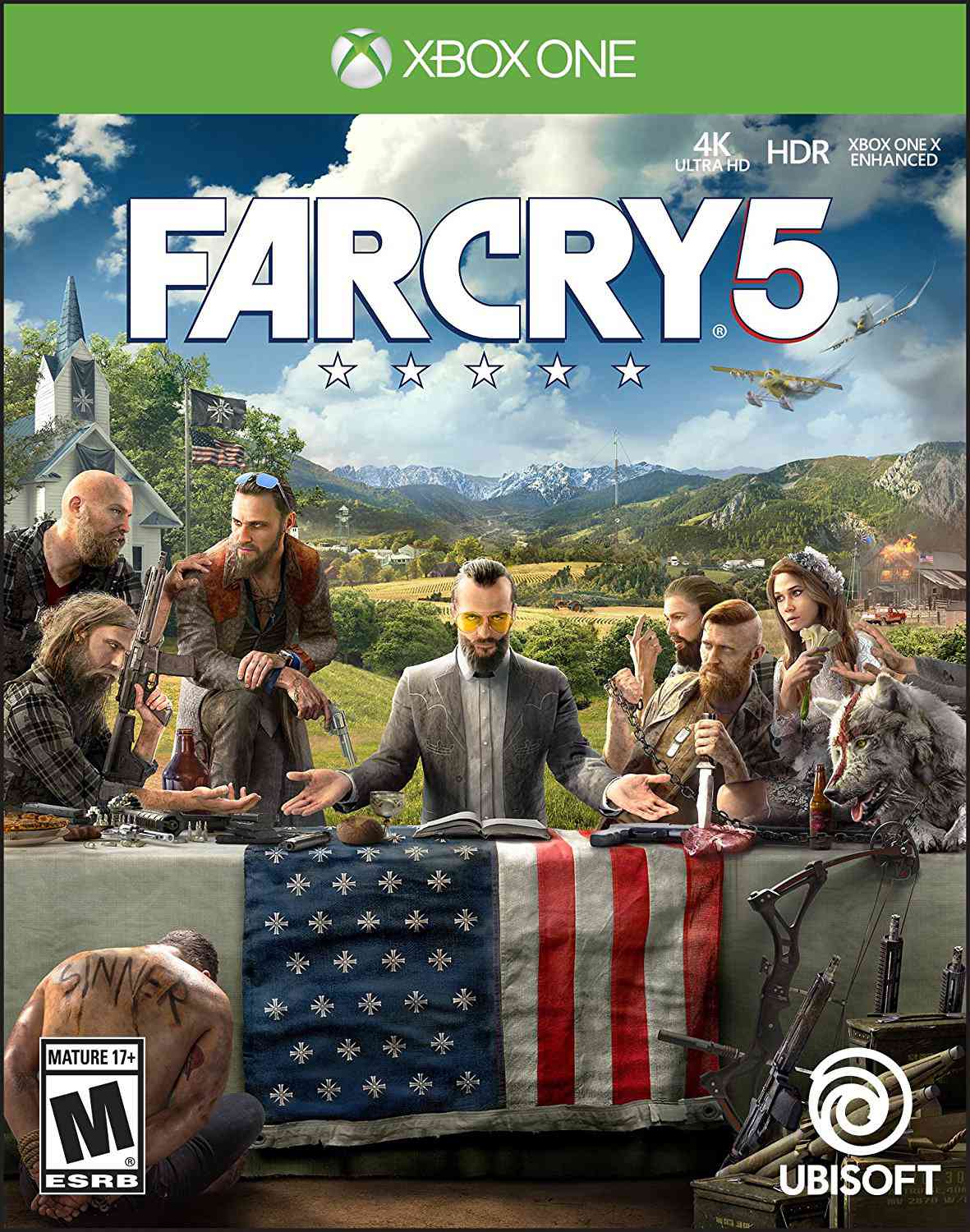 In Far Cry 5, you play as a junior deputy attempting to make a federal arrest on a cult leader in the Montana countryside. Things quickly turn sour and it becomes a fight for your life in the wilderness. In this action-packed first-person shooter, you're put into every scenario imaginable, like fighting off hungry bears with a shovel only to run to a helicopter and escape.

The game emphasizes exploration, allowing for an experience where you can walk, drive, and fly anywhere with the next challenge always waiting around the corner. You’ll sneak in the ferns over a hill and spy on a hostile neighborhood, parachute from a cliff while firing your machine gun, and then land in a boat and travel through swamplands as you rescue hostages in a nearby warehouse. Far Cry 5 even has a skill progression system that will give you even more ways to take control of your environment. 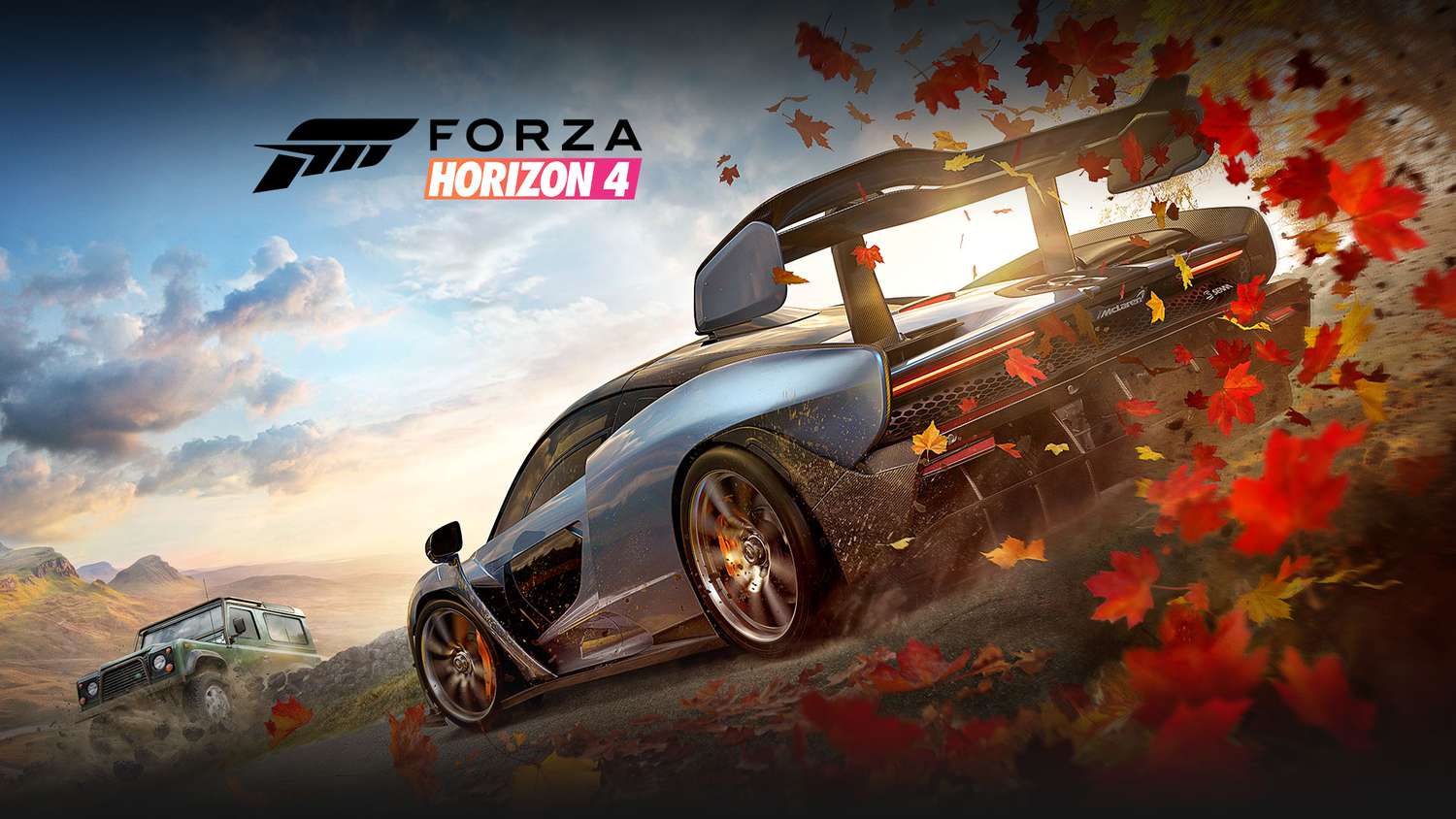 With an open-world that's constantly evolving, Forza Horizon 4 is no ordinary racing game. Events occur randomly wherever you go. You can accept a challenge to a street race in a village or go off-road with bikers in the back trails of a forest.

Forza Horizon 4 takes place in the English countryside and provides an ever-changing landscape. Dynamic seasons alter the look and feel of the world with a variety of weather conditions. The game includes 450 real-life cars from 100 licensed manufacturers, including Ferraris and Lamborghinis each with their own attributes. Pick the car that best suits your driving style, including vehicles featured in the James Bond films. You can tackle the game alone or compete in races with up to 72 drivers online. 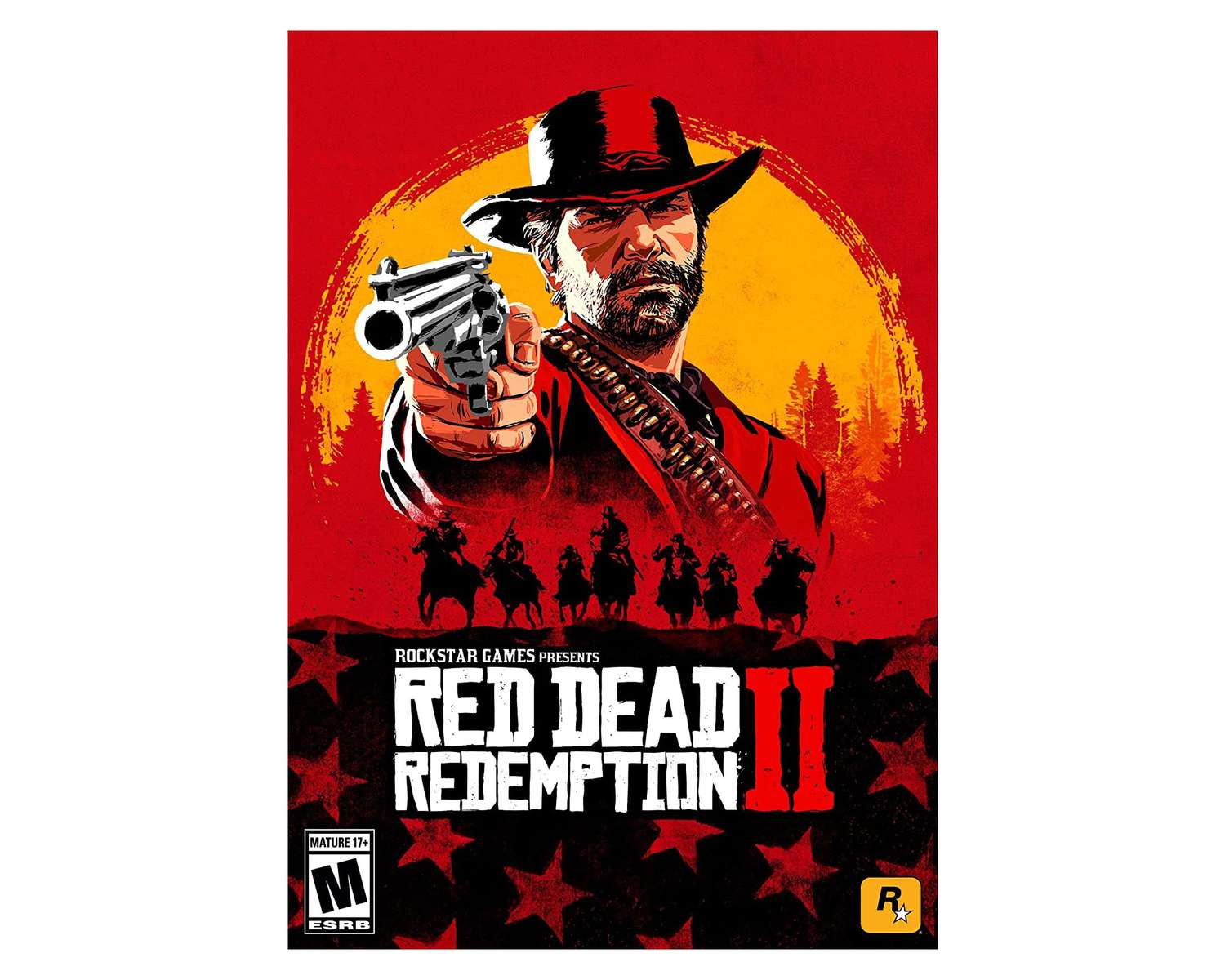 Live out your cowboy dreams with Red Dead Redemption 2. Set off in an open-world that's constantly developing around you and play out classic Western scenarios: rob trains, hold up wagons, save a town, or get hunted down in the age of outlaws and gunslingers.

The world of Red Dead Redemption brims with life, as every person you encounter has their own story and daily routine. At any given moment, a saloon card game can turn into a shootout. You'll find that every decision you make—hostile or friendly—has lasting consequences as you keep playing. People will remember you and the choices you make in any of the numerous, exciting missions. If the rowdy towns are too much, ride your horse into the wilderness of the uncharted territories. Draw close to campfires and sit down with others to engage in a dialogue where you’ll develop budding relationships and lifelong grudges. 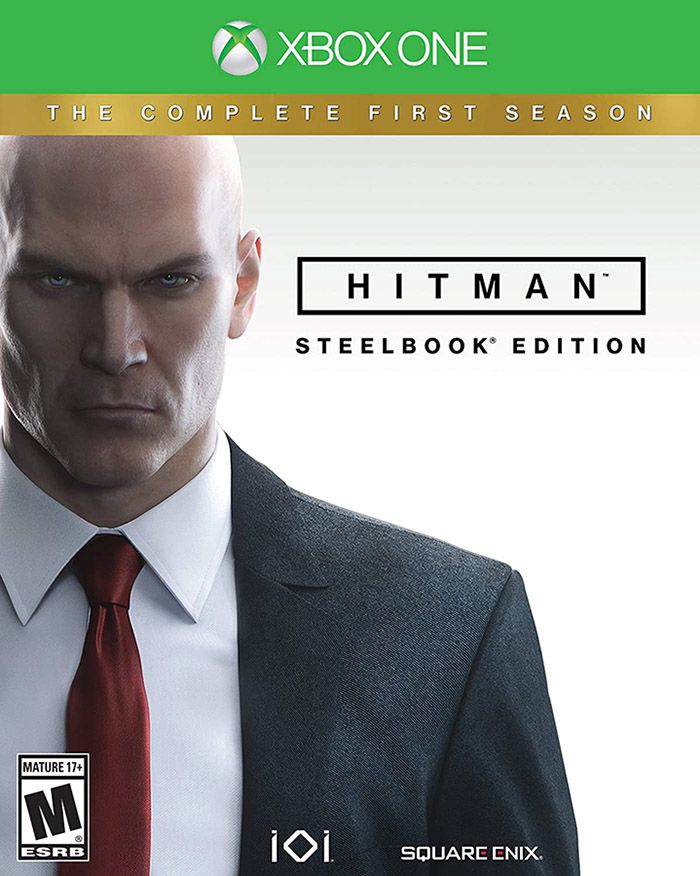 Travel the world and take on assassin contracts from Paris to Bangkok in Hitman: The Complete First Season. To take out your target, you'll have to explore bustling atmospheres filled with people and blend into your environment.

In Hitman, there are multiple ways and approaches to get “the job” done: Do you push the rock star with a shady past off of a building making it look like an accident? Or are your techniques more subtle? Either way, your open-ended objectives place you in beautiful scenic locations. Along the way, you'll interact with a variety of characters and choose to knock them out and take their clothes to blend in or just have a casual conversation. Unconventional and self-discovered methods are rewarding, and each playthrough will always have you finding something new along the way. 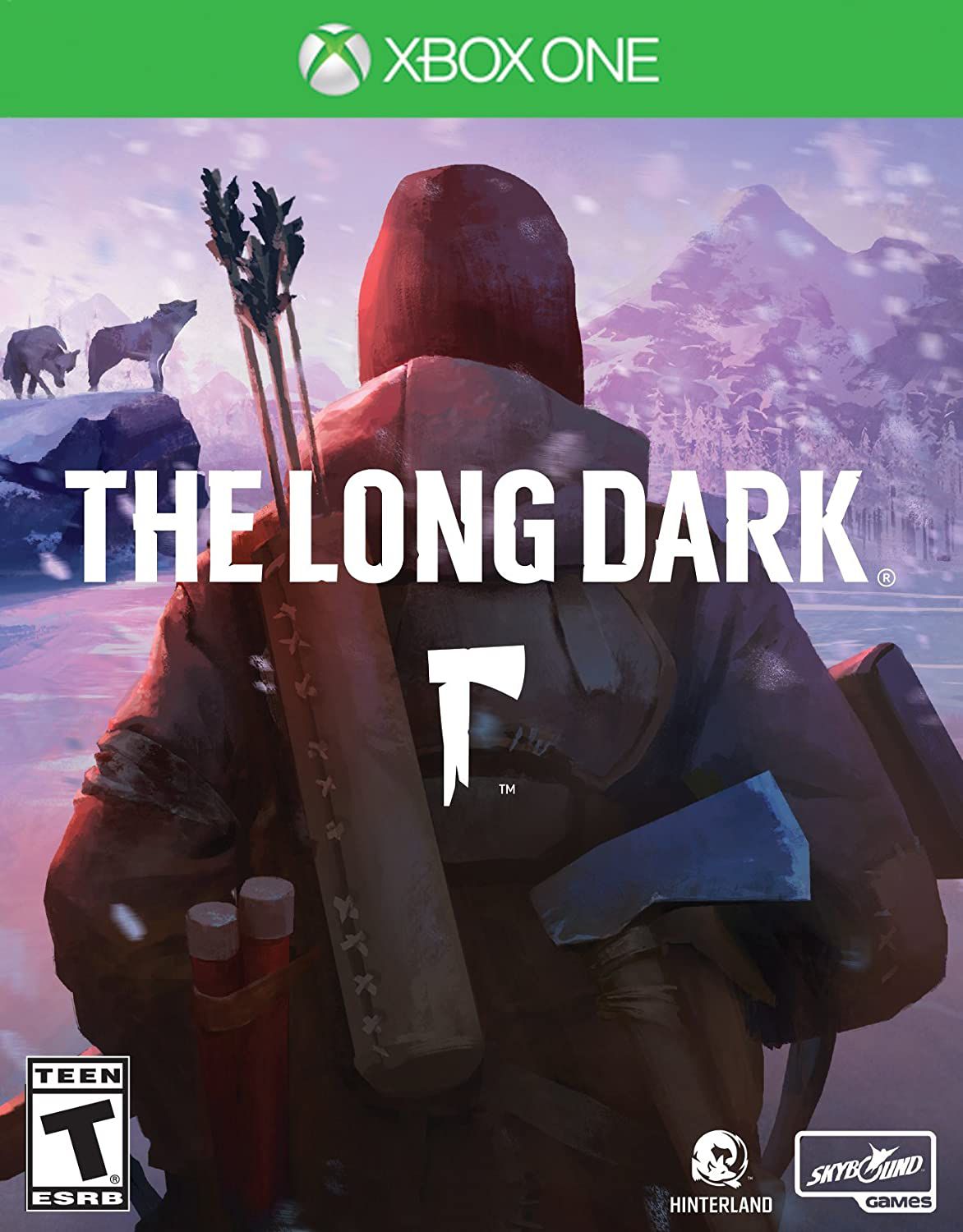 In The Long Dark, you crash land in the cold Canadian wilderness and must embark on a harrowing open-world adventure to survive as long as possible. The survival simulator accounts for everything: caloric intake, injuries, hunger, thirst, fatigue, wildlife attacks, and any other environmental factors that can kill you.

The Long Dark is a beautiful, minimalist first-person game that puts every aspect of survival in your own hands. Gather wood to build a campfire and keep it going to cook anything you hunt, boil melted snow for drinking water, keep your clothes dry and more. Exploration is key, as you'll search caverns and old towns to collect resources and avoid packs of wolves. The Long Dark has both a “Survival mode” with multiple difficulty settings and an episodic “Story mode” that offers 11 hours of engaging gameplay. 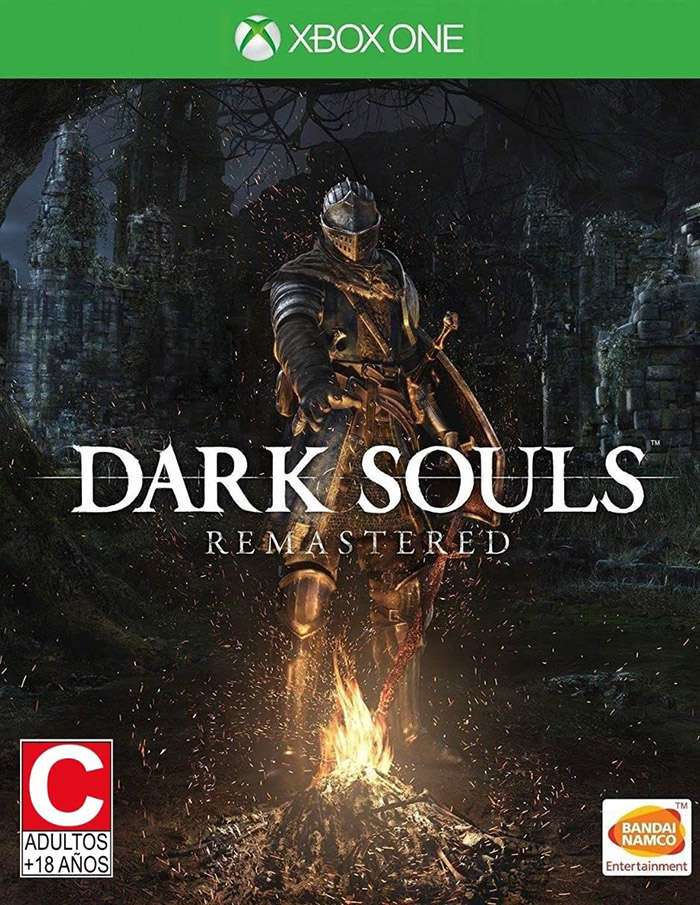 Every turn in Dark Souls Remastered is met with a menacing foe or daunting obstacle. The third-person action RPG will push your patience with its high degree of difficulty, but if you can learn enemies' attack patterns and get by them you'll be treated to a highly rewarding open-world adventure.

You start off Dark Souls Remastered by creating a character and choosing a class that conforms to your play style. Choose the knight if you like charging into battle or Pyromancer if you want to throw fireballs from a distance; you can also try out any of the other eight classes. You’ll traverse desolate dungeons and poisonous swamps, clanging swords with undead and climbing to the top of sky-high castle walls to take on a giant Taurus demon. Exploration is encouraged, and you’ll discover many secrets and hidden paths that’ll give you the chance to find treasure, acquire new gear, learn new spells, and upgrade your abilities to prepare you for what lies ahead. 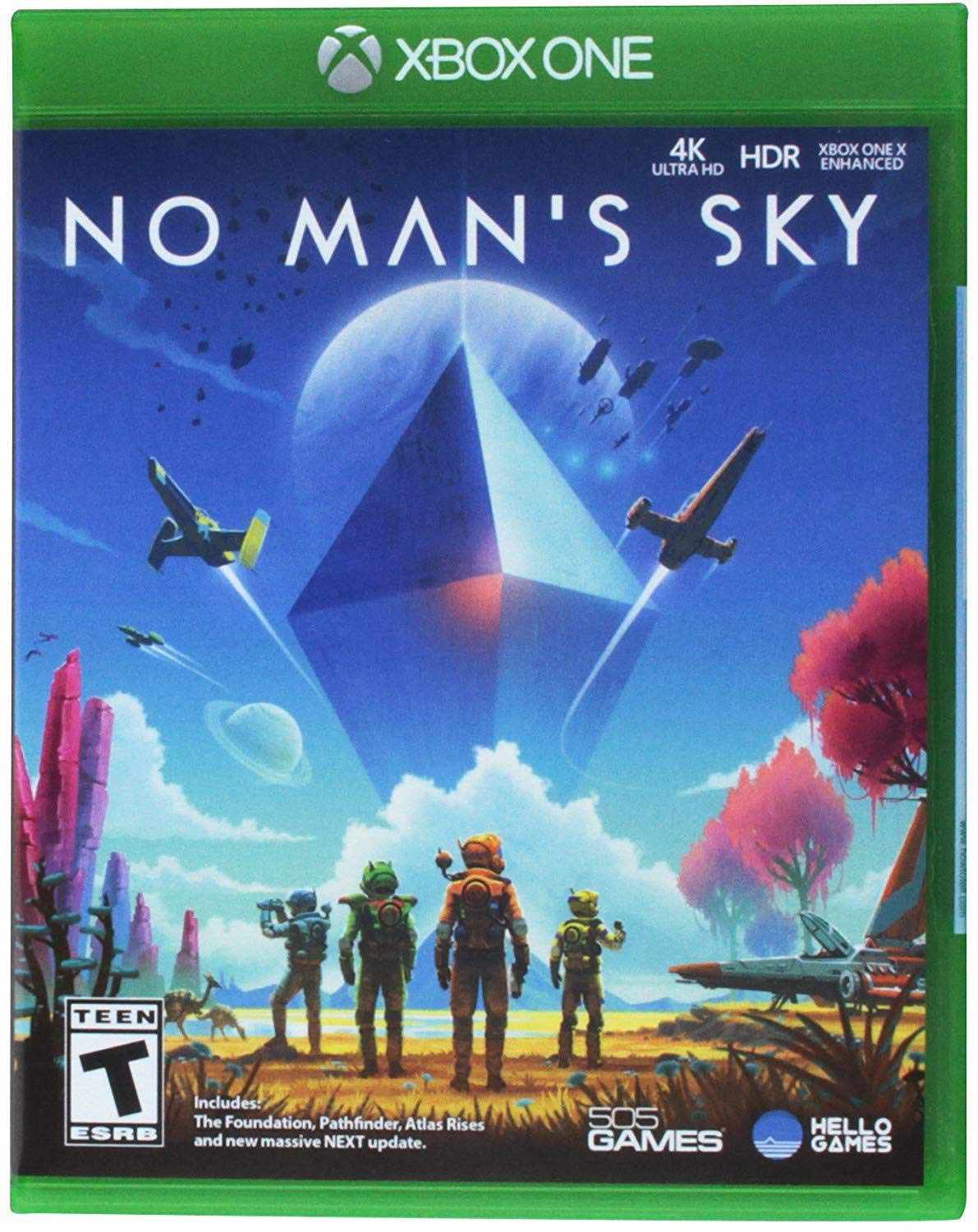 View On Amazon View On Walmart View On EBay

No Man's Sky is the biggest open-world game ever made with a procedurally generated galaxy filled with 18 quintillion planets. Polarizing at launch, the updated version of the game has won over more gamers. Built on exploration, the science fiction action adventure game throws you into exciting encounters in strange new worlds full of aliens, beautiful environments, and space battles.

In No Man's Sky, you play as a humanoid planetary explorer traveling throughout the galaxy in search of resources to survive. The planets you explore are all different, ranging from a tropical landscape filled with lush flora and fauna to a stormy barren wasteland inhabited by hostile four-legged robots that shoot lasers at you. There's always a surprise waiting to keep you on your toes—including encounters with other explorers—that shifts the tone from wonder and ease to fear and dread. 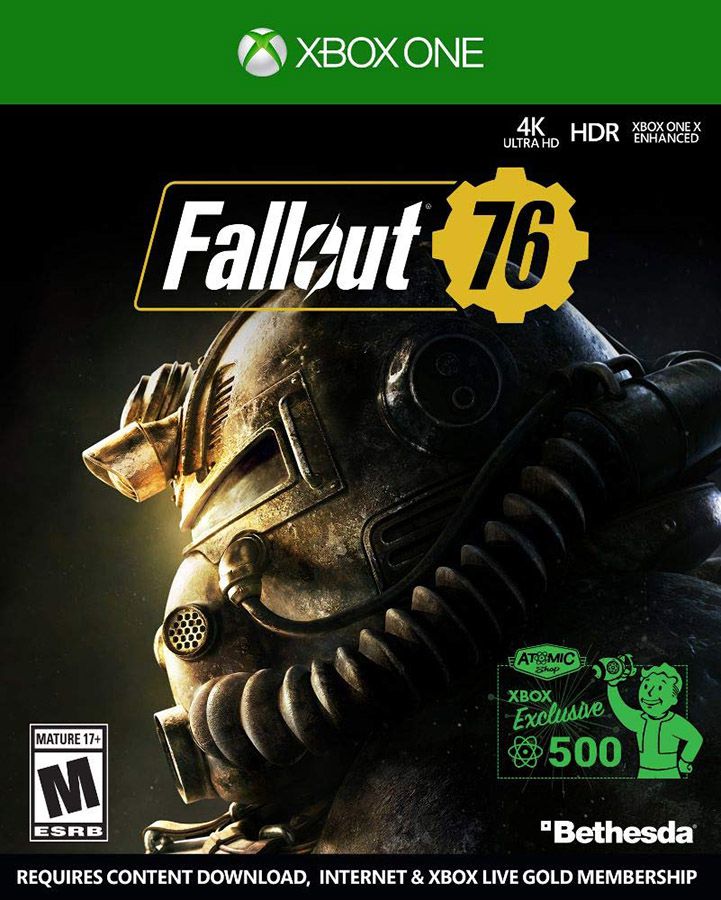 The upcoming Fallout 76 is a massively multiplayer online action role-playing game set in a huge post-apocalyptic open-world filled with other players. With a sprawling map spanning 15 square miles, you'll have to gather resources and build bases to fight to survive and recreate civilization.

The year is 2102, and you and a few others have emerged from a nuclear vault into the outskirts of West Virginia where you’ll forge your own path with hundreds of locations filled with humans and monstrous mutations. You can go it alone or with friends as you explore six distinct regions like the forests of Appalachia to take on various quests, build and craft their own safe supply shelters, and set up trade posts with other survivors—just hope that they won't rob you. Level up your character and enhance attributes like luck, strength, and charisma to take on any challenge. Find and unlock nuclear weapons that you can either use against rival factions or seek to protect from ever detonating.