Find the latest and greatest camera offerings from Samsung

The Rundown
Best Overall:
Samsung WB2200F at Amazon
It has dual grips that make it easy to shoot both vertically and horizontally, so you can capture almost any shot you want.
Best Budget:
Samsung ST150F at Amazon
It’s a fantastic pocket camera for those who don’t have deep pockets.
Best Wide-Angle Lens:
Samsung NX3300 at Amazon
Ideal for photographers interested in architectural, interior and landscape photography.

It you’re craving a closer shot, give the WB2200F a spin. Its lens covers a 60x range, but that’s a bit misleading because it doesn’t reach farther than 50x competitors. Rather, its wide angle 20mm lens means that it has a longer zoom ratio. It has a 1/2.3-inch sensor, similar to that of most compact cameras, which means it covers a 20-1,200mm range. (That’s assuming an aperture that starts at f/2.8 and narrows to f/5.9 at full zoom.)

Considering its bulk, the WB2200F is actually fairly light, weighing about 1.3 pounds. Its pictures are on the soft side and it doesn’t have a hot shoe either, so the built-in flash will have to suffice. Still, it has dual grips that make it easy to shoot both vertically and horizontally, so you can capture almost any shot you want. 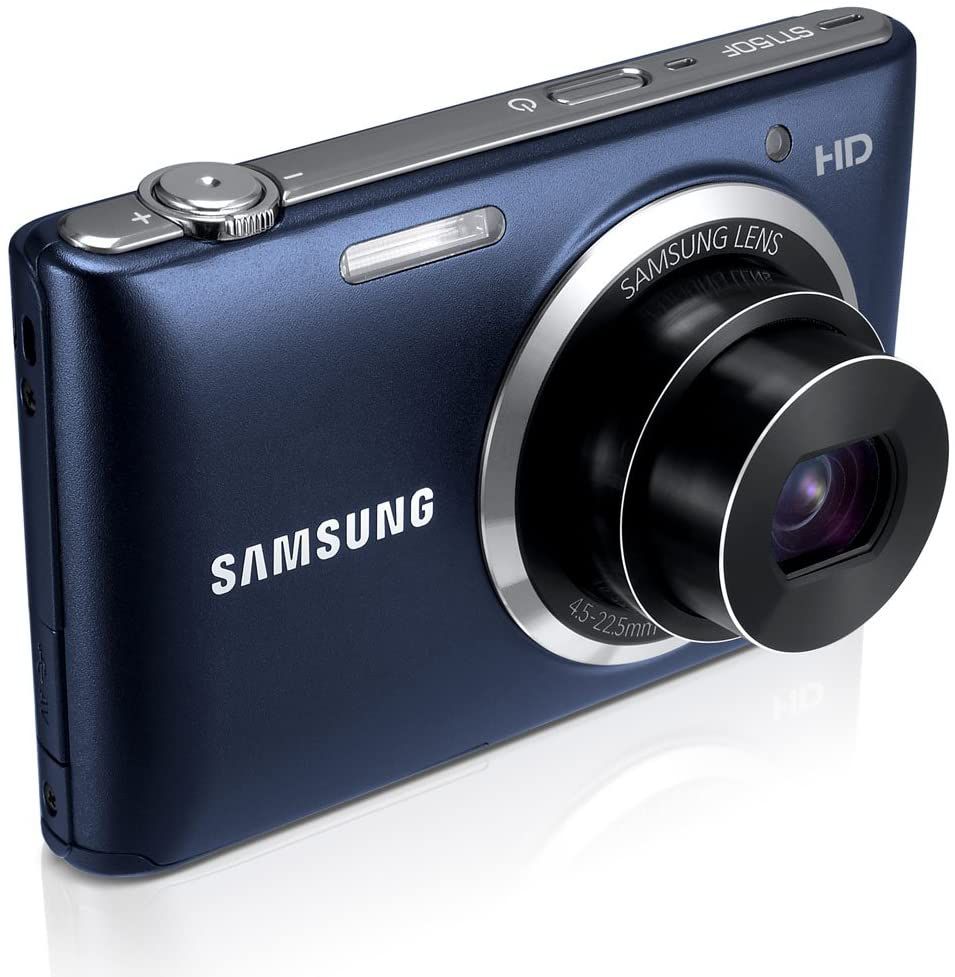 For those on a budget, this compact point-and-shoot is much more wallet-friendly. While its 16.1MP CCD sensor isn’t terribly impressive, it takes sharp photos in a wide range of settings thanks to its ISO range of 100 to 12,800. The lens starts at a wide 35mm-equivalent focal length of 25mm and has a built-in 5x zoom so it can reach up to 125mm for close-ups.

With built-in Wi-Fi, you can transfer and share your photos easily, and even print them wirelessly. Samsung's Smart Camera App, available for iOS and Android, pairs seamlessly with the ST150F so you can take advantage of features like AutoShare, which transfers all photos directly to your smartphone, and Remote ViewFinder, which lets you preview images, adjust camera settings, frame the scene and more from your smartphone screen. Its features are a bit limited beyond that, but it’s a fantastic pocket camera for those who don’t have deep pockets. 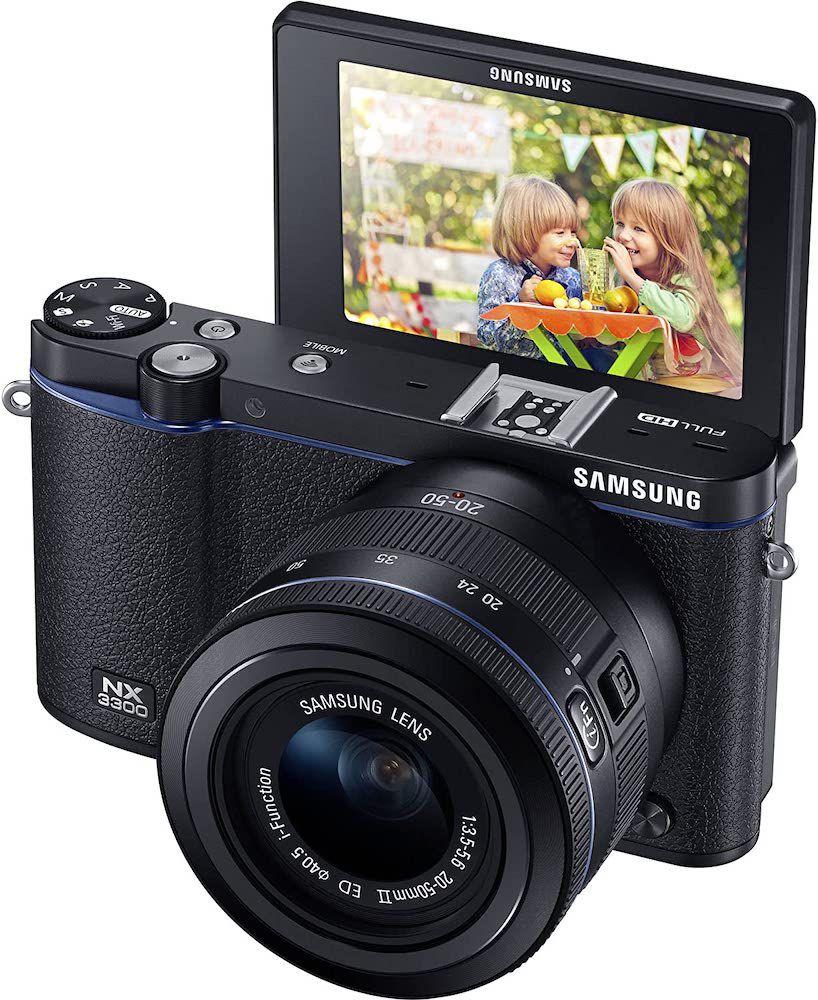 Wide angle lenses allow more of the scene to be capturedin the shot, which makes them ideal for photographers interested in architectural, interior and landscape photography. If those are up your alley, consider the NX3300, which is a slight update to the NX3000 in terms of design and firmware. The two cameras look very much the same on the outside, with identical dimensions, shape and control layout. They house the same 20.3 megapixel, APS-C sized CMOS image sensor, both have ISO ranges of 100 to 25,600 and have a three-inch LCD display that flips up 180 degrees. This model comes bundled with a 20-50mm F3.5-5.6 ED II lens, which is perfect for shooting at distances. Overall, it’s a fairly lightweight camera that delivers high-quality photos and a superb value.