Games with scope, complexity, and visual quality previously reserved for home consoles can now be played anywhere you go on a device that fits inside your pocket.

If you plan to play lots of mobile games, especially high-end modern titles with a lot of 3D graphics, you’ll need a phone with plenty of processing power. You’ll need enough storage space for your downloads and good battery life.

And then there are phones crafted specifically for gaming, built with gamer-centric designs, additional buttons, high refresh rates, cooling systems, and other extras. 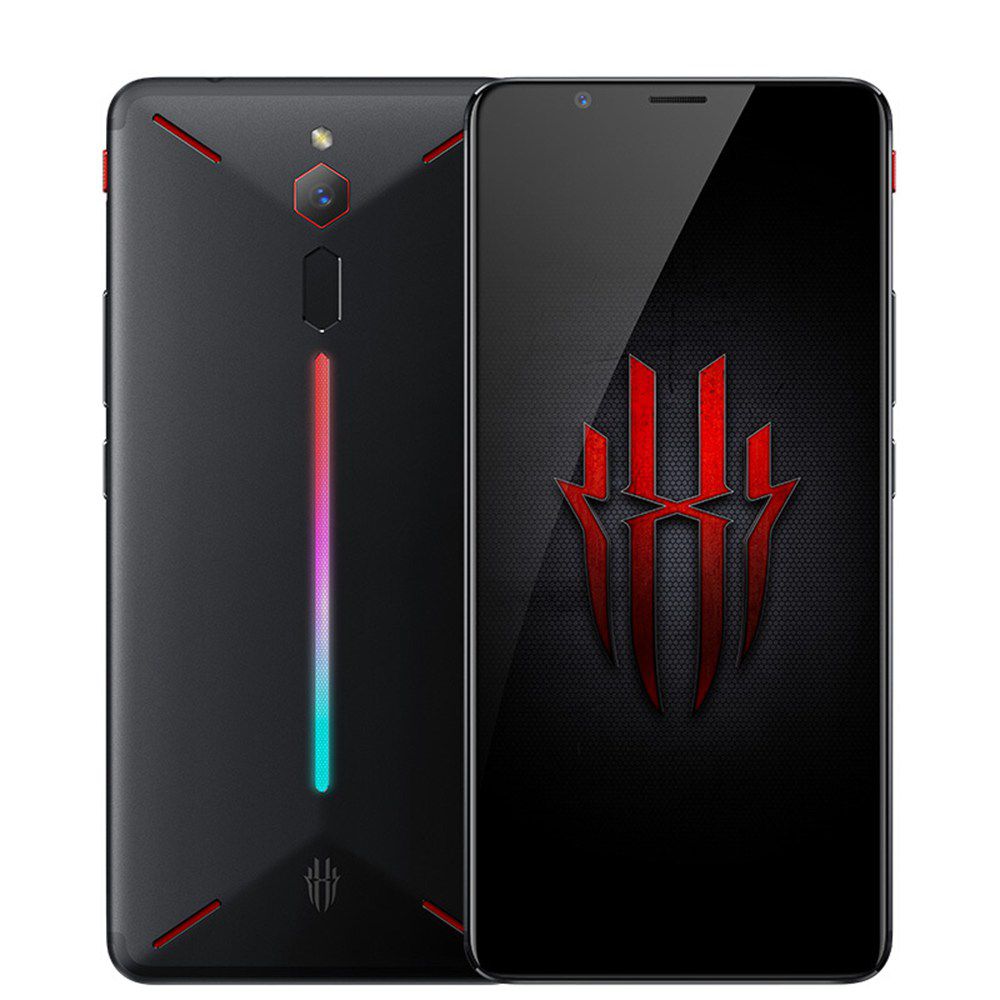 The best gaming phones need the most powerful mobile hardware, which often comes at a steep price. While the Nubia RedMagic 6 isn’t cheap, it gives gamers some impressive performance and features for a relatively low cost.

You can’t ask for much more than a Qualcomm Snapdragon 888 with 12GB of RAM, bumped up to 16GB with the Pro version. You’ll quickly enjoy any 3D game with a fan-based active cooling system that keeps the device from getting too hot in your hands (though it can get a little noisy when the fan kicks in).

The RedMagic 6 doesn’t skimp on the display, either, with a 6.8-inch, 2400 x 1080-pixel AMOLED screen that boasts a super-smooth 165Hz refresh rate for games that support it. That’s faster than any other phone on the market today.

Also, to level up your gameplay is a pair of touch-sensitive shoulder trigger buttons that you can program for about any game. To keep you connected for online play, the RedMagic 6 supports not only 5G but also the new Wi-Fi 6E standard, which can take advantage of a third band—6GHz—for lower latency and increased stability.

The phone runs on Android 11 as its core operating system, with the Google Play Store and other Google apps you’d expect. The RedMagic OS built on top of it has some navigation and loading quirks that may bother some users. Added to its unimpressive camera quality, the RedMagic 6 may not be the phone for everyone, but it’s an excellent value for mobile gamers. 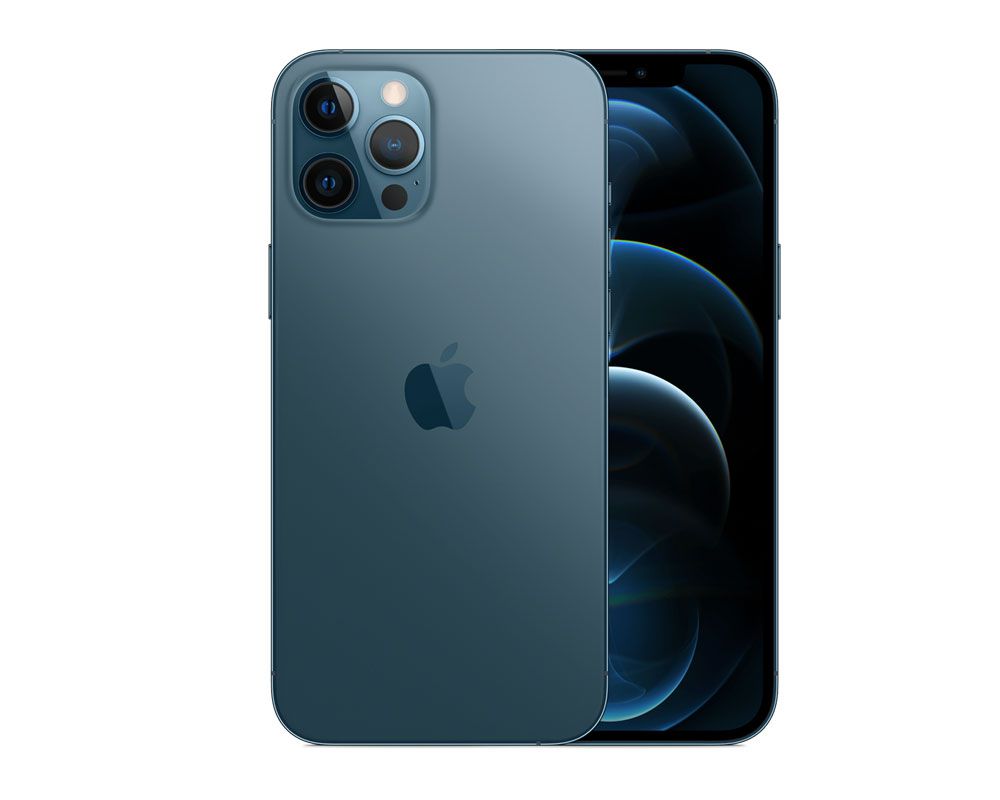 The iPhone 12 Pro Max is big, bold, and pricey, and it has all the elements that make it a great gaming device. Apple's own custom A14 Bionic chip is a highly advanced system that combines a CPU, GPU, and Neural Engine into the fastest mobile processor you'll find today.

Many games are available on Apple's App Store and the Apple Arcade subscription service, and the iPhone 12 Pro Max can blaze through any of them without breaking a sweat. You can also keep playing longer, thanks to the excellent battery life that outlasts its smaller iPhone counterparts.

The most noticeable difference between the iPhone 12 Pro Max and other models is its size, with no other iPhone offering a Super Retina XDR display at a 6.7-inch diagonal. It looks dazzlingly crisp and smooth, even at the standard 60Hz refresh rate—a slower rate than what you can find on Android competitors and dedicated gaming phones.

You won't find other gamer-centric features such as trigger buttons, liquid cooling, or graphics-optimizing software. What you do get is a compelling, elegant everyday phone with superior photo and video capabilities—that happens to be one of the best at running games, too. 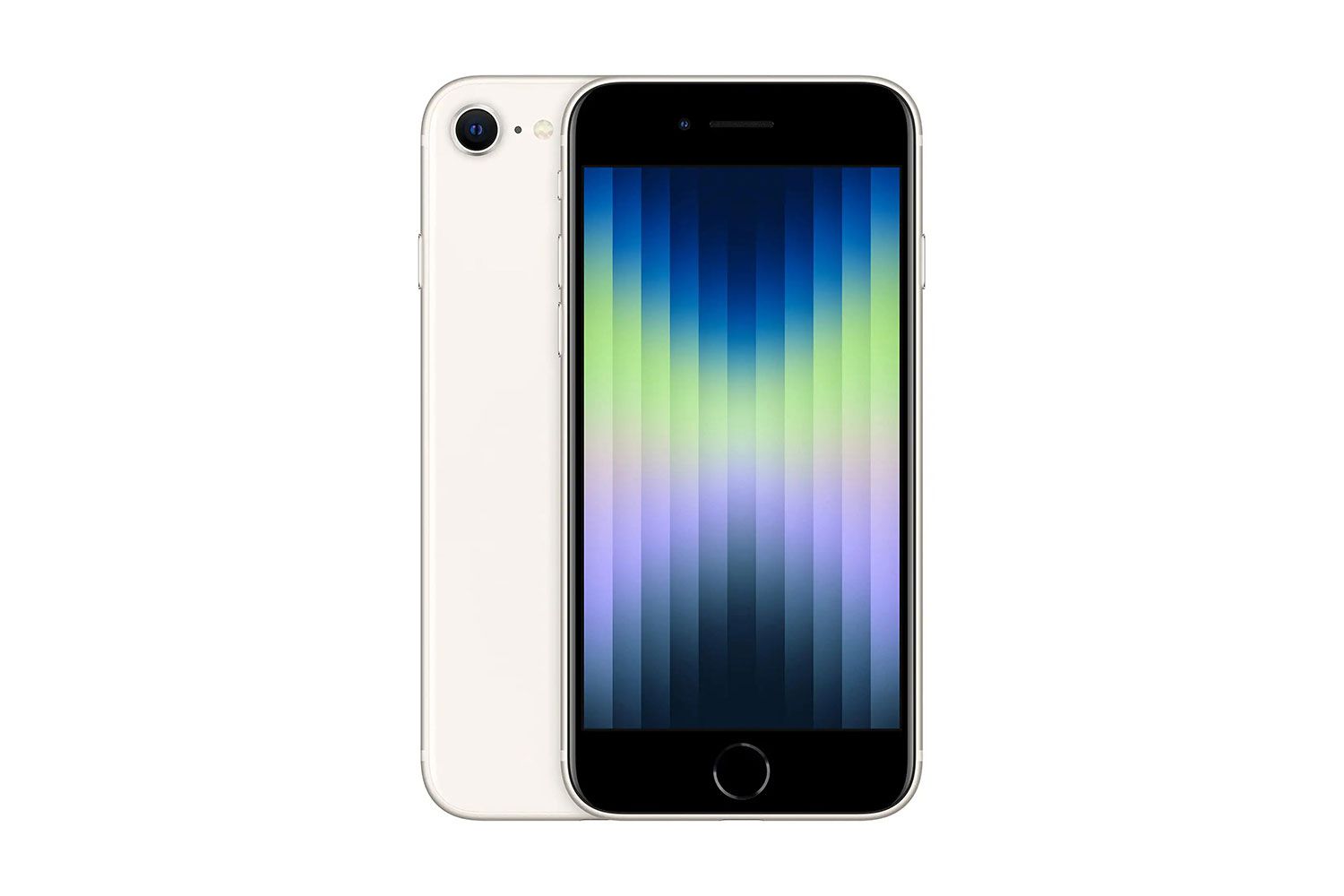 The iPhone SE has proven to be a popular, affordable model that sacrifices very little in quality. One area where it scales back is the display, with a 4.7-inch, 1334 x 750-pixel screen that seems tiny next to the imposing screens of most gaming-focused phones. It’s still a great-looking Retina HD display, though, with the bonus of being much easier to fit in your pocket and hold in one hand.

The iPhone SE also doesn’t run on the latest and greatest Apple processor, but your gaming sessions will hardly feel the difference. Its A13 Bionic chip is the same one used in the iPhone 11 Pro, only a generation behind the top-end models. It’s still shockingly fast compared to competing devices with more RAM.

The entry-level phone makes other concessions, including shorter battery life and a lack of 5G network connectivity. But you still get many features iPhone users have come to appreciate, including a robust set of cameras and the user-friendly iOS 14 interface.

You also get access to Apple Arcade, which provides unlimited access to a growing collection of games for only $5 a month. If you love trying out a wide assortment of new and classic games, it could be as much of an incredible value as the iPhone SE itself.

Anton Galang was a Lifewire writer and reviewer who started covering tech in 2007 when the original iPhone was released. Today, he does the biggest chunk of his gaming on his phone, usually with several titles in rotation at once.

Andrew Hayward has been writing about technology and gaming since 2006. In addition to reviewing phones and games for Lifewire, he has also contributed to publications such as TechRadar, Stuff, Polygon, and Macworld.