The Best Antivirus Software of 2022

Don Reisinger
Don Reisinger
Writer
Don Reisinger is a tech writer with more than 12 years' experience. His work has appeared in Fortune, PCMag, CNET, and The New York Times, among others.
lifewire's editorial guidelines

Bitdefender Antivirus Plus 2020 is an outstanding option for your PC. It comes with a host of tools that work in the background to keep you safe, and it’s consistently scored exceedingly well against its competitors for identifying problems and striking them down.

On the anti-virus side, Bitdefender sniffs out possible threats and keeps an updated list of potential threats to limit your chances of being targeted. The 2020 version of Bitdefender Antivirus Plus also added Advanced Threat Defense, which is a behavioral detection capability to monitor active apps. And the multi-layered ransomware protection is best-of-class.

Additionally, the Bitdefender team is available 24/7 for support to help you get through malware-related problems. And since it comes with Bitdefender VPN and Bitdefender Safepay in the box, you’ll be able to maintain your privacy and protect yourself against financial threats with ease.

Bitdefender plus supports up to three devices and is available for Windows 10, 8.1, 8, and 7. Unfortunately, it does not support macOS, Android, or iOS, but other versions of the Bitdefender product are available to support devices running those platforms.

What Was Bitdefender Antivirus Free Edition?

One of the neatest features we discovered while testing Avast is the Do Not Disturb Mode (previously called Gaming Mode). This feature is designed to prevent pop-ups and other interruptions while gaming or streaming, to ensure you don’t have to deal with distractions at a critical moment.

Other noteworthy features are the Wi-Fi Inspector that scans Wi-Fi networks for malicious activity, which is a perfect complement to the behavioral scanning that Avast uses to detect possible suspicious behavior from installed applications, and browser extensions that warn you if you type a URL incorrectly or end up on malicious site while surfing. 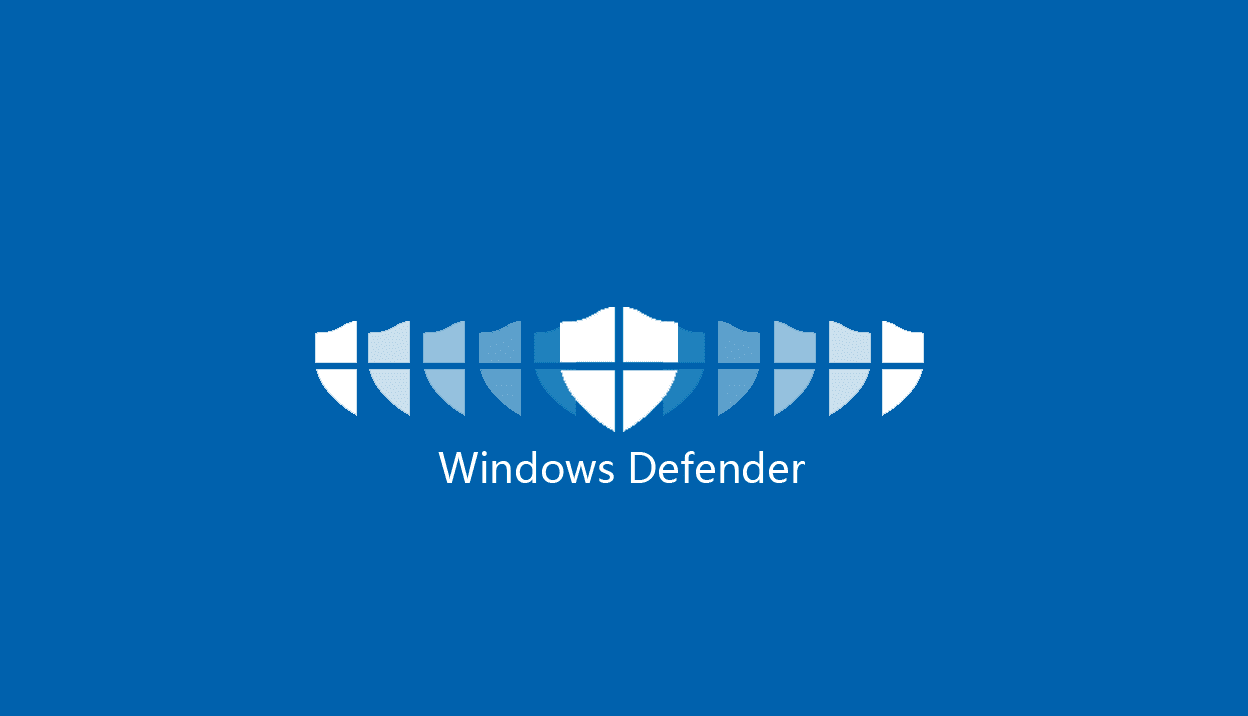 Microsoft Windows Defender Security Center comes pre-installed on Windows 8.1 and Windows 10, but unlike past versions of Windows Defender, the newest version of the protection software is full-featured and robust as many other free offerings on the market.

Usability is another nice feature of Windows Defender. The easy-to-navigate interface makes it simple to use for even inexperienced users, but more advanced users can tweak capabilities for the antivirus scanning and firewall, and even make changes at the registry level.

The one downfall for Windows Defender is the frequency with which it catches false positives. Windows Defender has been known to label JavaScript and other programming code as malicious, when in fact, it’s not only benign, but it belongs in the system, so users may want to exercise caution before deleting files flagged as being malicious.

If you’re looking for something simple to use to improve your computer safety, F-Secure SAFE is a good place to start. The application has an easy-to-use interface, and can essentially be self-sufficient (if that’s your preference) once it’s set up.

F-Secure scans your machine for everything from viruses to spyware and completes automatic updates behind the scenes so you can stay on top of the latest threats without needing to be too heavily involved. The software automatically removes the malware, of course, and according to the company, will perform all its functions without slowing down your machine. This includes automatic protection when you land on a payment page, and a family security system that allows you to include multiple devices—3, 5, or 7, depending on the plan you choose—and set parental controls to suit your parenting style.

F-Secure SAFE is also available for a variety of devices, including: Windows 7 (SP1) or later, macOS 10.12 (Sierra) or later, iOS 11 or later, and Android 5.0 or later. Unfortunately, ARM-based tablets are not supported for F-Secure SAFE at his time. F-Secure Safe also has a 30-day, three device free trial, that requires you to register with the site to access the free trial (but it doesn’t not require payment information). 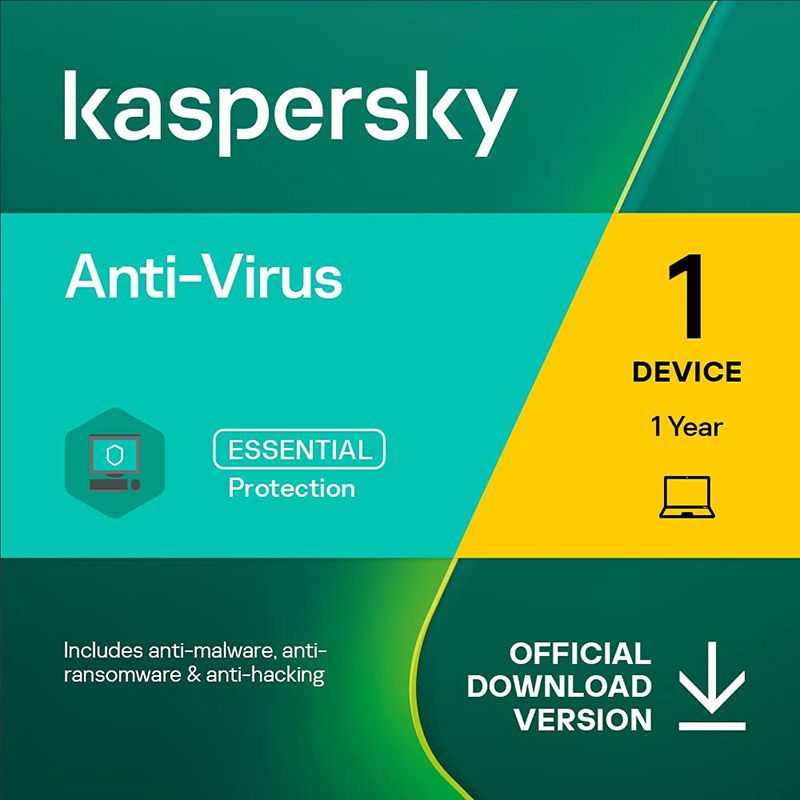 View On Amazon View On Kaspersky.com

Despite unproven allegations that Kaspersky has ties to the Russian government, the Kaspersky security products are some of the best on the market. To overcome the allegations, the company moved its core infrastructure over to Switzerland, away from any type of influence, and it continues to focus on improving its antivirus offerings. That’s, perhaps, one of the reasons that Kaspersky consistently obtains the highest scores in independent testing for fending off viruses, malware, trojans, ransomware, and all manner of other possible threats.

When we tested Kaspersky Total Security, we were not disappointed. The software continually scans your machine for possible threats, and it works to prevent ransomware threats by identifying problems and responding accordingly. In addition to this, the Total Security offering includes great parental controls, password management, webcam protection, and an excellent firewall.

If that’s more protection than you think you need, the basic version of Kaspersky Anti-Virus is designed for simplicity, so you can set it to run and let it do its thing in the background without much input over the long term. However, for a minimal increase in price, Kaspersky total security offers protection on up to 5 devices, and it supports Windows 10, 8.7 and 8.1; macOS X 10.12 or higher, Android 4.0 or higher, and iOS 10.0 or higher. 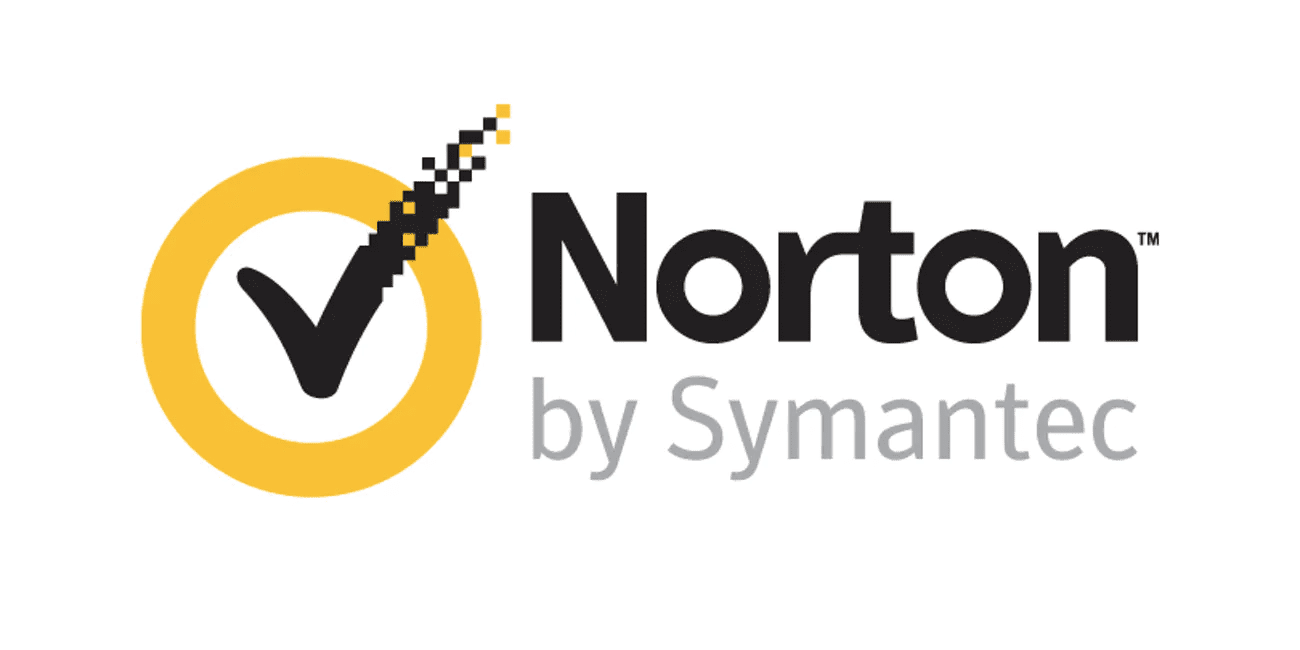 View On Amazon View On Norton.com

Symantec’s Norton AntiVirus has long been one of the most notable and reliable names in the antivirus market. Indeed, its market share today is still major, with no sign of it slowing down anytime soon. And that, along with outstanding features, might make it an attractive option.

Norton Security Premium is the high-end antivirus offering from Symantec, and it’s designed to protect you from viruses, spyware, ransomware, and other malware threats. Additionally, it comes with a handy tool that protects your financial information when you’re inputting information online and incudes webcam protection, Dark Web monitoring by LifeLock, and a secure VPN.

Security Premium does all this on up to 10 devices and includes 100GB secure cloud storage for backups, parental controls, a firewall, and a 100% Money Back Guarantee. However, it’s a little pricier than some of the offerings available from other antivirus providers. But it works on Windows 7 (SP1 or later); macOS X, Android devices (including tablets), and iOS devices.

Of course, if Security Premium is too rich for your liking, Norton offers several other levels of protection, each with its own features, and all backed by Norton’s Virus Protection Promise.

View On Amazon View On Mcafee.com

There are a variety of paid options in the antivirus market that, at first blush, would seem affordable. But when you consider that their costs are for one license, it might not seem like the best option.

McAfee, however, is a different story. When you pay for McAfee’s Total Protection, you might pay a bit more than you would for single options from competing providers. But when you amortize that cost over the 10 licenses you get with purchase, you quickly realize that you’re paying little per unit to get your hands on a robust option.

In addition to that, McAfee’s solution includes a variety of features to keep you safe, including virus and malware protection. It also removes bloatware—or unwanted software often installed by PC vendors—from your machine and will lock your files if a device is stolen.

When you’re surfing the Web, a feature called McAfee WebAdvisor analyzes the sites you’re on and tells you when you’re trying to access risky pages. One other benefit: a password manager that helps you create secure credentials and safely store those credentials in your machine.

Best for Home and Business 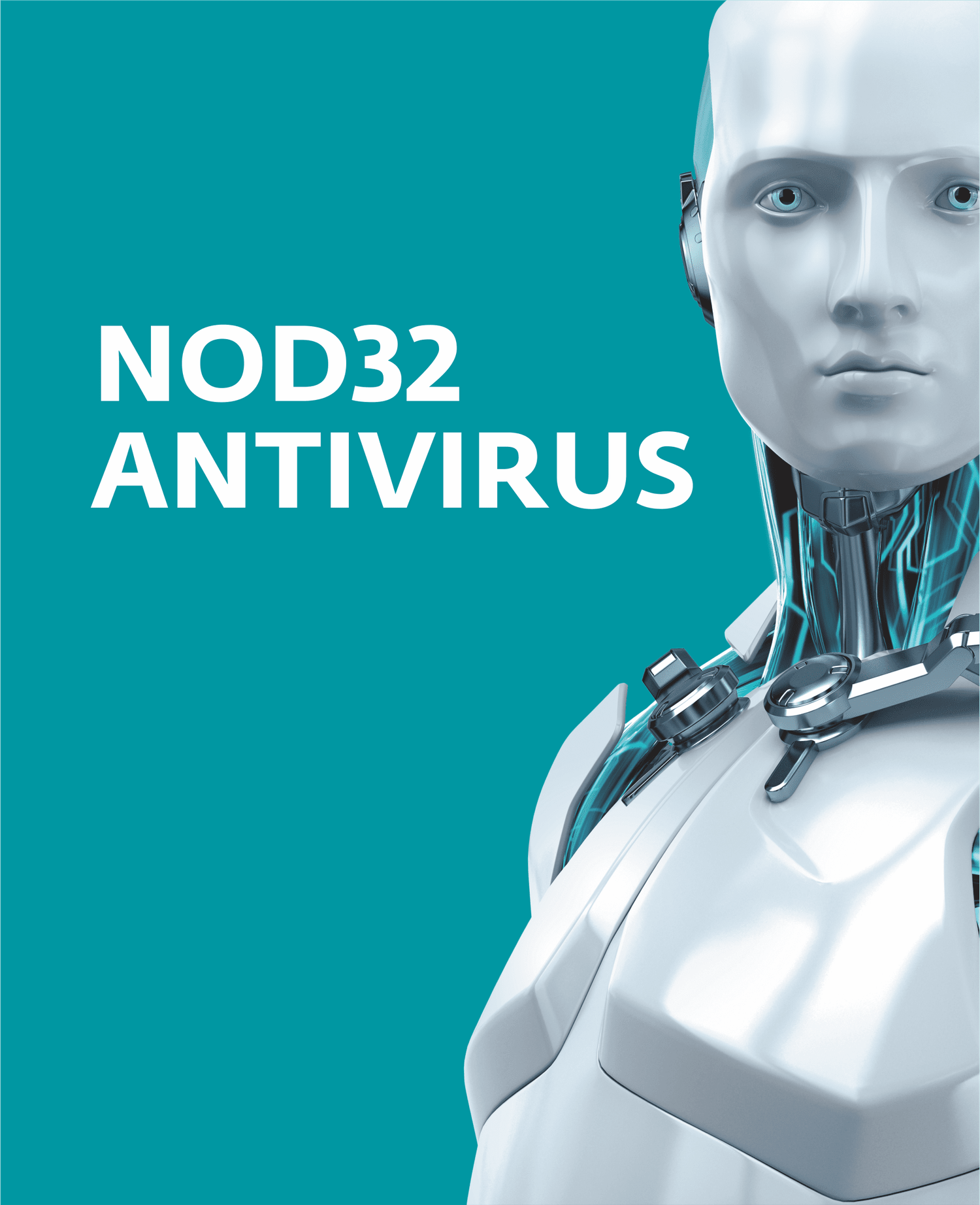 View On Amazon View On Eset.com

ESET Nod32 offers a full suite of services designed both for the home and the office. The software protects you against a range of threats, including viruses, rootkits, ransomware, and spyware, among others. Like many others on the market, the ESET Nod32 platform includes phishing support to stop would-be hackers from accessing your data.

One of ESET’s chief selling points is productivity. The company claims its software will keep you safe without slowing down your computer or doing anything that would otherwise make your machine more difficult to use. And since it’s constantly analyzing malware threats in the cloud from people around the world using its software, there’s a good chance it’ll find newer threats.

Best of all, Nod32 is a robust solution for both the home and office. It works with Windows 10, 8.1, 8, 7, Vista and Microsoft Home Server 2011 and there is a 30-day free trial. So, if you have a need for both your family computer and small office machine to be kept safe, Nod32 could be a winner.

ESET Antivirus Review
Was this page helpful?
Thanks for letting us know!